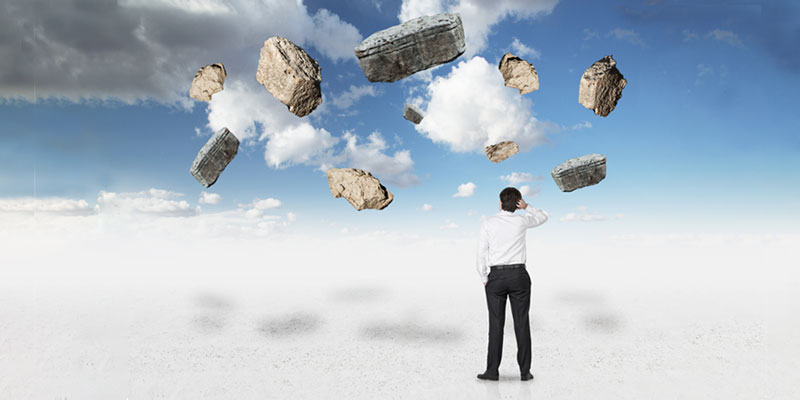 A year ago, we expected that 2019 would represent a step up from the 2.5 percent growth achieved in 2018 with growth approaching 3 percent. But we also warned that the risks were mostly to the downside. This was not a great forecast, but also not too bad.

We expect now that 2019 will end up with output growth a little below that of 2018 (see Figure 1). In our outlook a year ago, we recognized that domestic political dysfunction and international trade friction posed threats to our forecast, and unfortunately this has proven to be the case. The resulting disruption of supply chains and deterioration in business confidence has produced a significant slowing in the growth of investment. Other deviations from our forecast essentially balance out: Consumption has been close to our expectation; housing was a little below forecast but was offset by stronger government spending; improvement in the trade deficit was offset by less inventory accumulation.

The labor market is headed for a pretty good year, but not as good as we expected. A year ago, we predicted that the economy would create jobs at a rate close to 200,000 per month and that the unemployment rate would fall a little. The latter has been the case, but job creation has averaged just 167,000 (through October), as seen in Figure 2. As we expected, the labor force participation rate (the proportion of the working-age population that is active in the labor market) has risen slightly.

Overall, the performance of the economy during 2019, while positive, has been below both 2018 and our expectations. This raises concerns for the year ahead.

Looking to that future, we are forecasting another year of weakening growth for the economy—and we do so with some quivers of dread. A few specifics:

To summarize, our 2020 expectation for the U.S. economy is that the expansion will remain intact into a record 12th year. However, we expect that growth will be weaker than in the past two years, and this outlook is likely a best-case outcome. Furthermore, there are significant downside risks in the current environment, which could cause an outcome worse than we expect. A short list:

Beyond this standard list of concerns, there are a lot of small things that we find unsettling. For example, the total number of job openings in the economy peaked in late 2018. And average hours worked have been flat over the past year. And auto sales have been flat for nearly two years. Given the reliance of the U.S. economy on consumer spending, these are disturbing signs. But they are vague signs—and not enough to convince us that the end of the expansion is in sight.

So to summarize: This year has been a little below our year-ago expectations. Our outlook is for further deceleration in growth during 2020, but still growth. There is, however, massive uncertainty in the current situation. A year from now, I hope we will report that the economy matched our less-than-optimistic expectations in 2020. But the risks that we might be wrong are mostly to the downside.