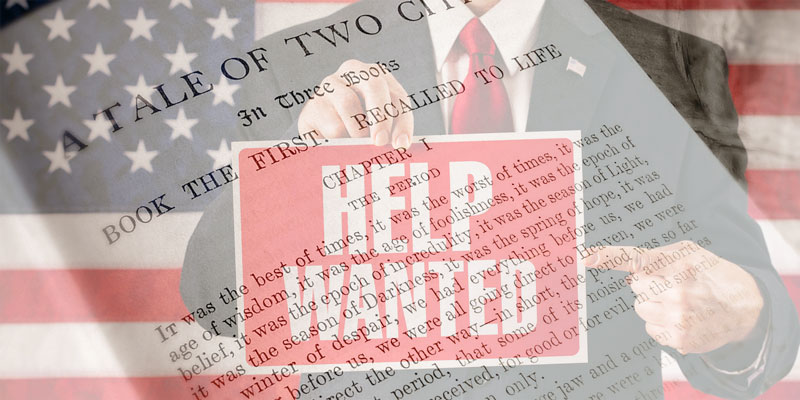 In the four quarters since the huge swings in mid-2020, output has grown at an average rate of 4.9% (see Figure 1). This represented good growth—enough to surpass the pre-pandemic peak during second-quarter 2021—and is about in line with our expectation a year ago.

At the disaggregate level, we were also mostly correct. Consumer spending has been stronger than we anticipated, even though there was (as we expected) a shift toward purchases of services. Our error was that consumer spending on goods was much better than we expected, perhaps due to additional stimulus payments. Business investment on equipment had solid growth, but was below our expectations. Spending on intellectual property rose very strongly (more than we expected), while purchases of structures decreased (as we foresaw). Our largest error was in the housing sector, where growth was solid but not to the boom levels we had forecast. On the international front, the trade deficit grew far more rapidly than our forecast. This could be a mirror-image effect of the high level of the federal deficit. Finally, government purchases of goods and services grew slowly, which was in line with our forecast, while federal transfer payments were more than $600 billion higher than we expected.

A year ago, the labor market was in a “Tale of Two Cities” situation. It was the best of times compared to the shutdown lows; it was the worst of times relative to the pre-pandemic highs. By October 2020, payroll employment had regained 12.4 million jobs from the low in April—a monthly rate of about 2.1 million. But this still left employment 10 million short of its pre-pandemic level. The unemployment rate dropped by 7.8 points between May and October of 2020 to 6.9%. But this was still nearly double its level in February.

Over the past 12 months (through October 2021), these trends have continued but at a significantly slower rate. On the employment front (see Figure 2) the economy has added jobs at a rate of 481,000 per month, which is about 20,000 below our year-ago expectation.

Unemployment has fallen another 2.3 points (see Figure 3)—to 4.6%, a little lower than we expected. Total employment remains 4.2 million below its pre-pandemic level, while unemployment is 1.1 points from the pre-pandemic 3.5%.

In summary, the past year—even with the delta variant and the problems with supply chains—has produced positive results that were roughly in line with our forecast.

So, what do we expect for next year? We think the economic recovery can continue, although with deceleration from 2021. Specifically:

Overall, not a bad forecast for the coming year. Yet, we remain in uncharted territory, surrounded by a terrain that is both unprecedented and quite different from what we expected. A year ago, the main questions were about the recovery of demand in an economy that had been closed by government fiat. Now we have an economy with booming demand where the questions are all on the supply side.

Four problems stand out. First, there are concerns about the basic global capacity to provide inputs needed for production to meet demand—both raw materials and intermediate goods, such as semiconductor chips. We expect this situation to improve during 2022, but slowly, with full resolution stretching beyond next year.

Second, there is an enormous snarl in the global logistics network. The situation in U.S. ports is the poster child for this, but only a part of the overall problem. We think this will be an issue through 2022, but with significant improvement by this time next year.

Third, supply is hampered by major labor shortages. The 4.2 million job deficit mentioned earlier is not a result of deficient demand for labor—currently there are nearly 11 million job openings in the U.S.—it reflects a severe decline in labor force participation (see Figure 4). During the shutdown, the participation rate dropped 3.2 points—a very large change. During the first four months of the restart, it recovered close to half that, but in the 14 months since it has made no further progress. The current 1.8-point deficit amounts to the full 4.2 million shortfall in employment from its pre-pandemic peak.

This labor market situation confounds the other supply-side problems. Building new production capacity requires labor, both for construction and then eventually for staffing. A significant part of the logistics logjam comes from labor woes—for instance, lack of truck drivers to move containers out of ports. And labor shortages are causing wages to be bid up, reinforcing the pressure on prices throughout the economy.

Fourth, and a common implication of the first three, the economy faces serious inflationary pressures. The Federal Reserve says this will be temporary. That sounds a lot like what they said in the late 1960s and the 1970s as inflation rose from 1% to double digits.